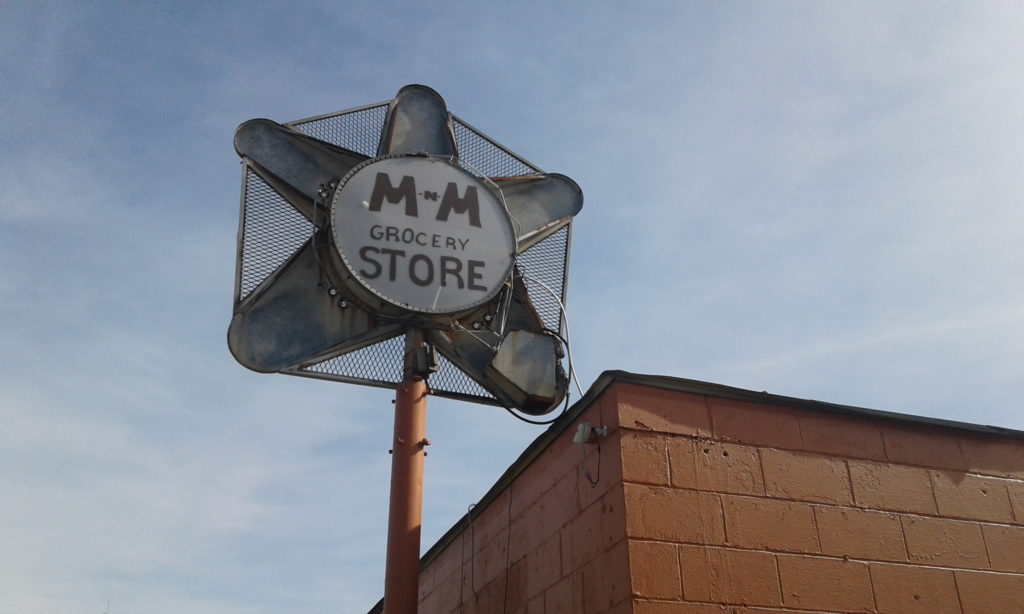 The expansion of hustling actual residents comes from two places that I can tell – through AirBnb, we have tourists crawling all over our neighborhoods, instead of the usual places we expect them. Almost anyone you pass on the street could secretly be a tourist that bought their way into your neighborhood! With the significant post-Katrina transplant population expanding every year, the city also is full of people who don’t know how much crawfish should actually cost, for example, and are willing to pay more than someone who’s lived here their whole life. We have a ton of residents that function in many ways like tourists, especially in their susceptibility to being hustled. Just look at how much rent some of those folks pay to live in the average sinking black-mold infested New Orleans shotgun! There’s a sucker born every minute, and a lot of them seem to be moving here. 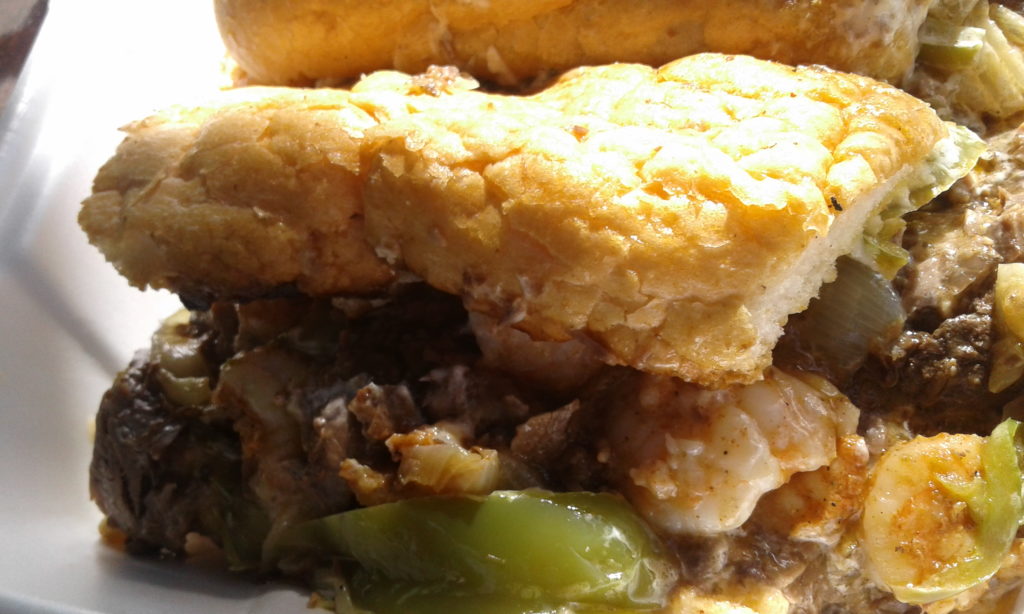 This brings me to poboys. A lot of the poboys in this town are a ripoff. They’re “large” but actually less than 12”, they’re poorly executed, and they’re $14! That works for a tourist but c’mon, I’m not paying that! Today we paid $10 for a poboy but it was a foot of insanely delicious, gravy drenched, almost gotta eat it with a fork-and-knife type of tastebud heaven. We went to the Creole Lunchbox, just two blocks from my friends house in the Eighth Ward. Run by a sweet dude named Chef Lonnie, this place is a stripped down gem. Inside the cinderblock walls of the Creole Lunchbox, some magic is being made. My friend got the surf and turf poboy and even though my food was delicious, I was super jealous. Grilled shrimp and thinly sliced roast beef with gravy on a loaf of french bread. Definitely worth getting. 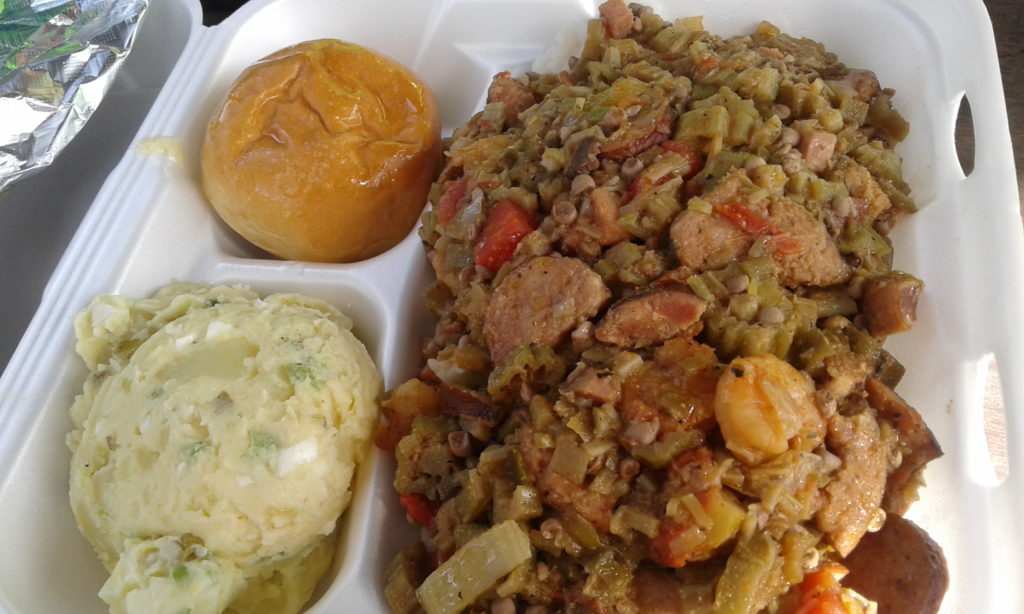 I got the smothered okra with shrimp and sausage. It came with a decent roll and really great potato salad. I never liked potato salad before I started this blog but I think I’m really getting converted. I scarfed the potato salad down before anything else. The okra was served over rice that tasted much better than what they serve in most corner store soul food places. I think a lot of spots use the quick-boil white rice, which ends up tasting a little soapy to me sometimes. This rice, however, tasted almost like brown rice, but not in the gross dirt way that always happens when hippies cook brown rice. It was subtle and a tiny bit earthy. The smothered okra ruled. Delicious shrimp, lots of good chunks of smoked sausage, and the okra wasn’t slimy at all. The portions are great too – I’m going to be eating it the rest of the day. Chef Lonnie is a real sweetheart too. He has different specials every day, so it’s worth coming back on different days and seeing what he’s offering.

If you’re in the eighth ward, and are willing to shell out $10 for a real worthwhile poboy instead of a scam, then Creole Lunchbox is the spot for you.