Skip to content
504-300-9489Nolatourguy@gmail.com
TwitterGoogle+FacebookInstagramTripAdvisor
A Free Museum in the French Quarter

The French Quarter is certainly a place of unique and rare historic beauty, with its narrow streets and structures built in a style unlike any other American City. It is also a well trodden, for over a hundred years tourists have strolled down these narrow streets full of t-shirt shops hocking overpriced trash, leaving some with impression that the French Quarter is just for uneducated tourists. And while that might be partially true (especially on Bourbon Street). There are many jems hidden in plain sight some of which are free.

One such place is the Historic New Orleans Collection (THNOC). This is a free museum but also a research center which is dedicated to the study and conservation of the history, traditions and culture of New Orleans and the whole of the U.S. Gulf South region. It is completely free. 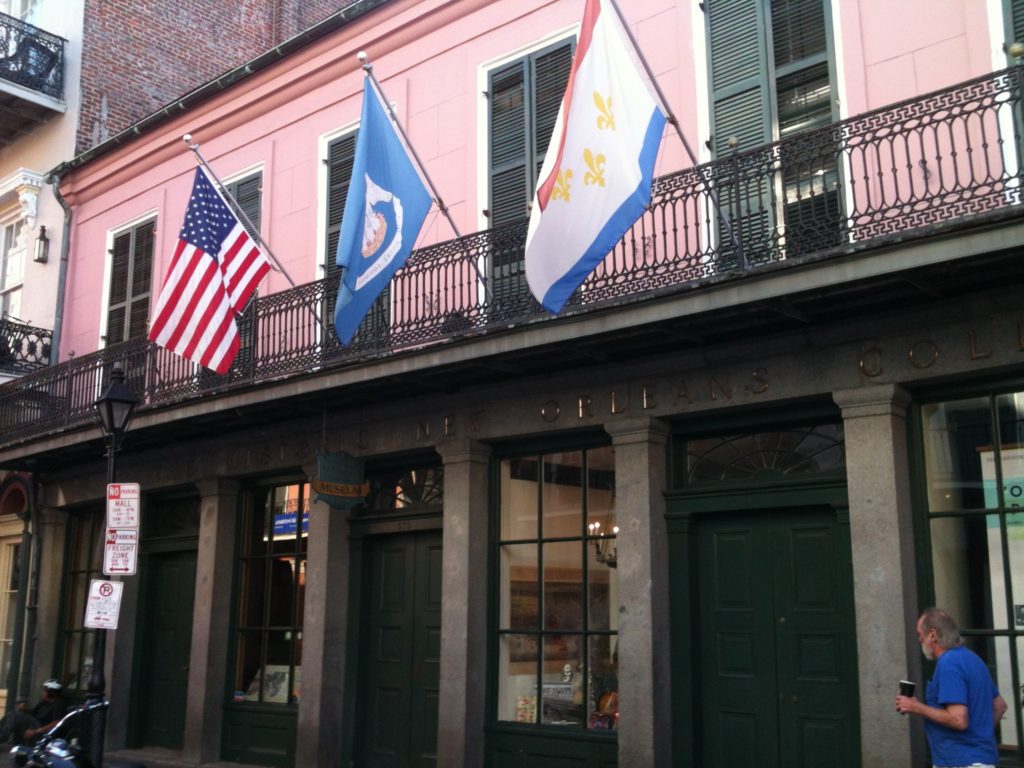 The Historical Collection at 533 Royal Street is a free museum in the French Quarter.

This free Museum was established 50 years ago, in 1966 by General and Mrs. L. Kemper Williams and it includes several buildings in two parts of the French Quarter and over one million items representing over 3 centuries of Louisiana history.

The General and Mrs. L. Kemper Williams bought two properties in the French Quarter in 1938, the Merieult House on Royal Street and another 19th-century residence next to it facing Toulouse Street.  This was often referred to as a “hidden house” as it is surrounded by courtyards from three sides and it was to become their home for the next 17 years. There they gathered a considerable collection of important materials about New Orleans and Louisiana. The two properties are now part of the THNOC and the furnishings and interior decorations remain as intact the way they were in the 1940s and 1950s when this was the residence of the Williamses.
There are daily tours of the residence available to all visitors. There is also a variety of other tours available, both public and private, to suit any taste or schedule. Check out the THNOC website for more details. 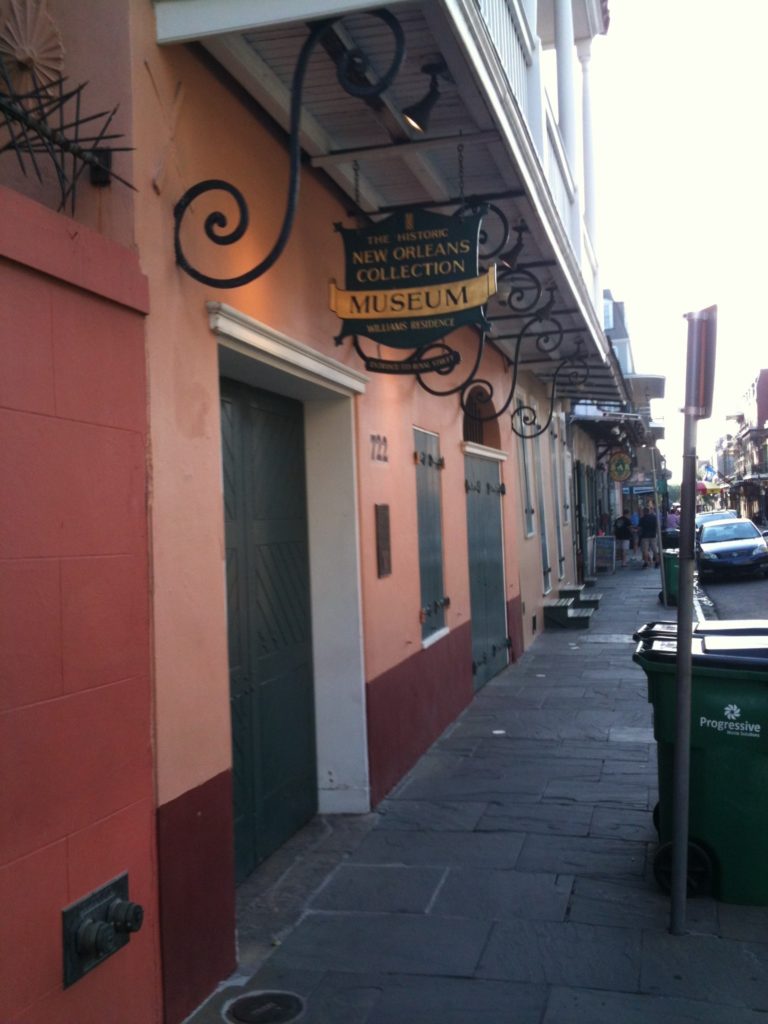 The Museum consists of four main exhibition spaces – the Williams Gallery, the Boyd Cruise Gallery, the Louisiana History Galleries, as well as the new Laura Simon Nelson Galleries for Louisiana Art. There you can find permanent displays that are a faithful depiction of Louisiana history  but also temporary exhibitions that showcase fine art and history.

A big part of The Collection is the Williams Research Center (WRC) which opened in 1996. It is housed in the Beaux Arts structure designed by city architect Edgar Angelo Christy in 1915. The building itself is worth seeing even though it has been extensively redecorated, you can still see the remains of the former design in the reading room which was the former courtroom as the place was originally designed to be a police station. 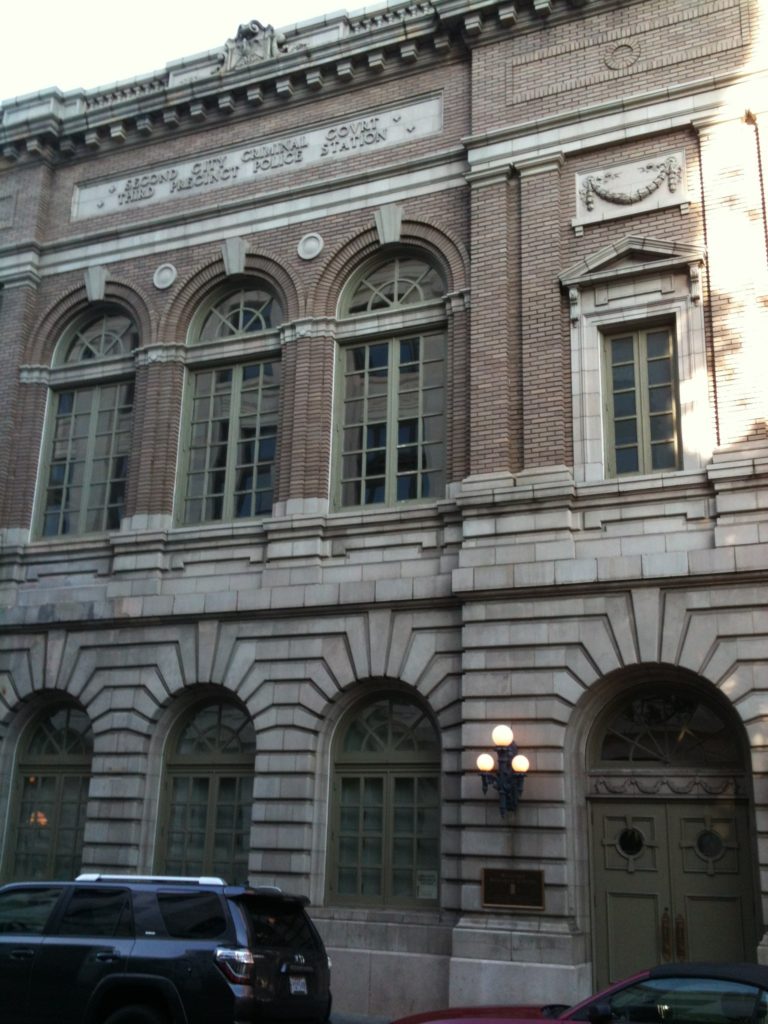 As well as exploring the free museum space, visiting the exhibitions or spending some time at the Research Center, you can check out if there are some events happening during your visit to New Orleans. The Historic New Orleans Collection organizes a big variety of lectures, conferences, concerts and so on. The topics range from jazz to antiques and genealogy, so you can be sure to find something to suit your taste if you want to spend more time at the THNOC.

Why you should visit a cemetery in New Orleans
December 21, 2017