Illustrated By Kelly T. Stiles. Check out his other work here.

Bras Coupe is a traditional African-American folk tale and is the first part of an ongoing series of comics about New Orleans history. 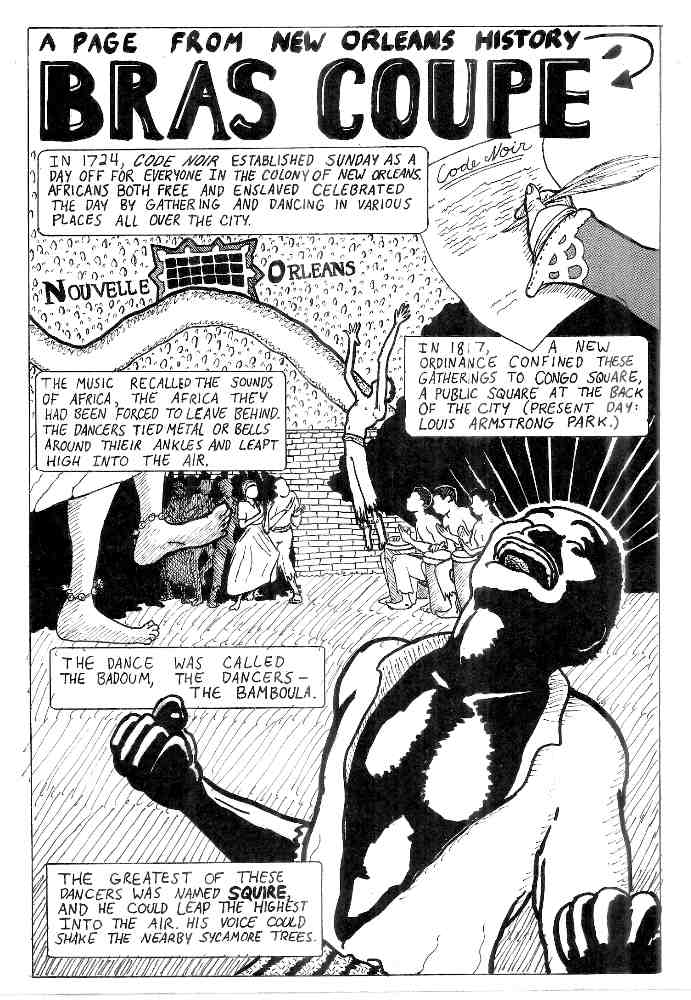 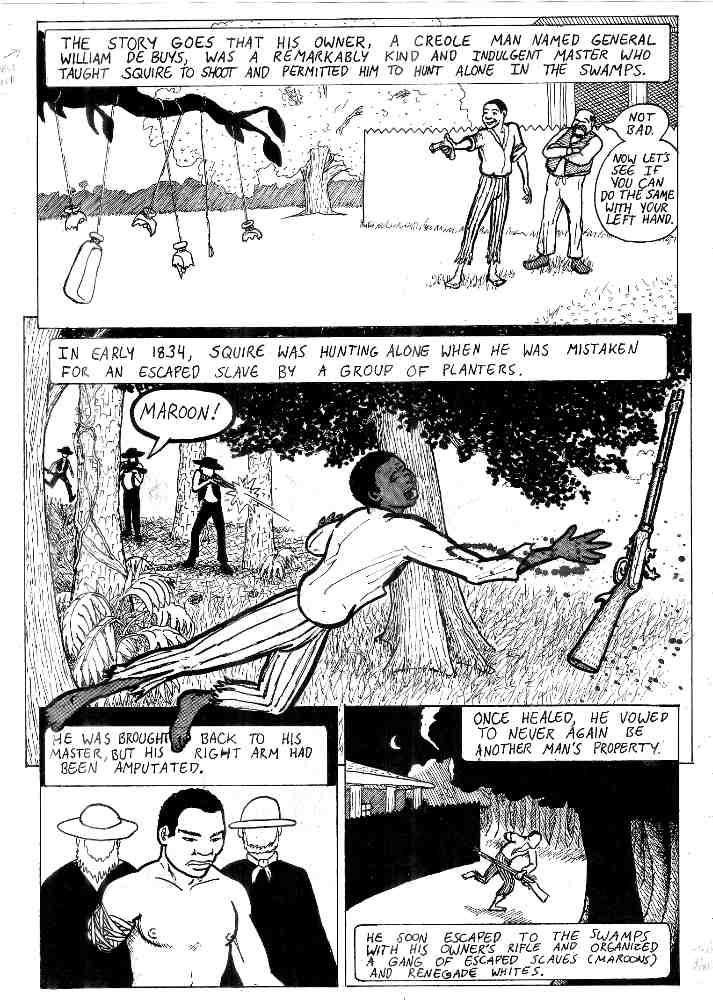 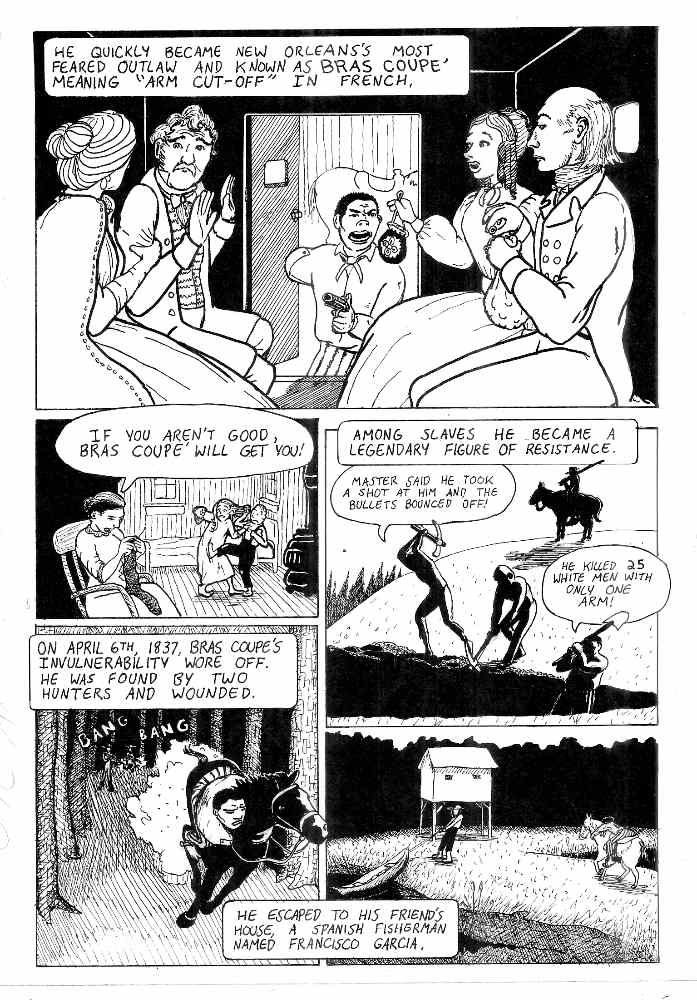 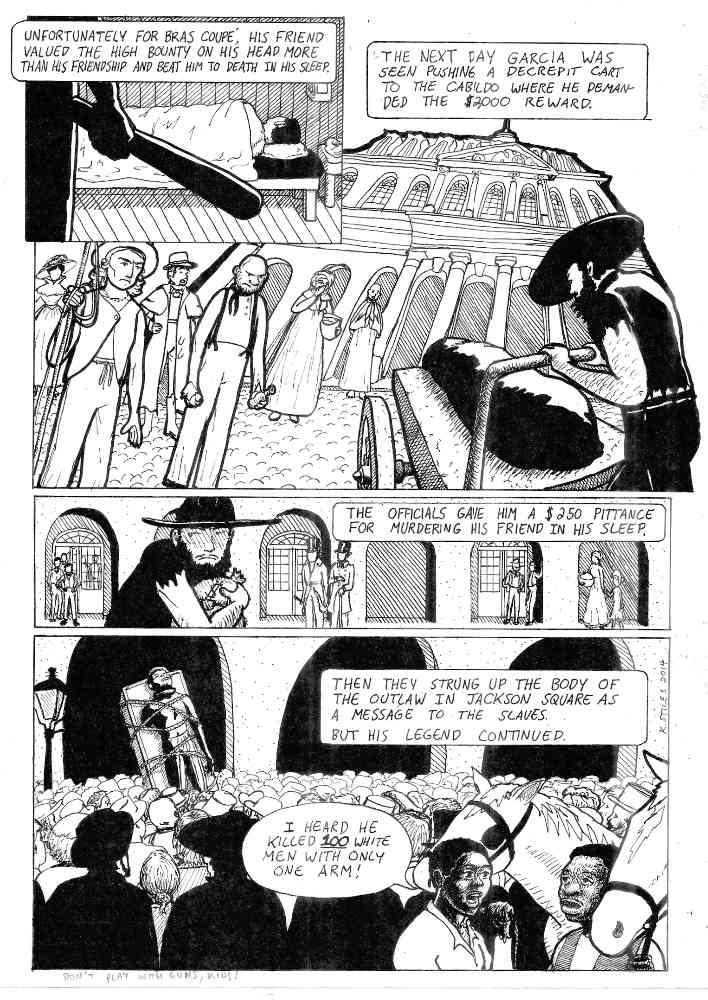