Skip to content
504-300-9489Nolatourguy@gmail.com
TwitterGoogle+FacebookInstagramTripAdvisor
Eric Spinrad graduated with honors, receiving a Bachelor in Science, just in time for the market crash of 2008. With a life deferred and job opportunities dismal, Eric hit the open road and eventually washed up on the rich alluvial deposit that cradles New Orleans. Awe inspired by the city’s mostly intact old quarter, which many cities lost to urban redevelopment, he took to books and began sifting through the many layers of New Orleans history. Contrary to history existing within a vacuum, Eric believes that from nature’s test of the levee system to the recent removal of Confederate symbols, New Orleans is in constant motion that continually shapes the city and its inhabitants. Eric is thoroughly excited to join David Hedges at Nola Tour Guy to captivate both visitors and locals alike with the ever changing history of America’s greatest city, New Orleans. 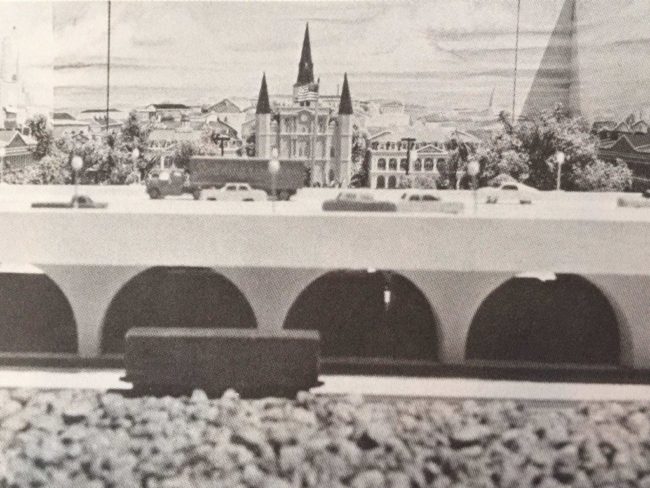 July 2nd, 1969, Fifty years ago today the US was losing a war in Vietnam, yet there was celebration because New Orleans won the Second Battle of New Orleans