The countries of Georgia, Armenia and Azerbaijan cover a relatively small geographical area in the Caucasus region but the richness of their respective cultures matches that of nations many times the size. Read on for a guide to visiting these incredible countries.

There is something deeply affecting about frontiers and borderlands. These areas where
cultures mingle have always captured the imagination and for travelers they represent some of the most exciting areas to explore.

Sitting at the crossroads between Europe, Asia, Persia and the Middle-East, it’s no surprise that the Caucasus region has one of the most unique, complex and difficult to describe atmospheres in the world. Throughout history the naturally stunning region has seen empires rise and fall, each leaving their own indelible mark on the cultural landscape without ever fully taming the countries in the area.

If you’d like to get a taste for the atmosphere yourself then a trip through Georgia, Armenia
and Azerbaijan will prove an unforgettable experience. Here’s a look at the three countries
and some of their main attractions.

It’s hard to know where to start with this incredible country. The fantastic, dramatic scenery in the mountains, which are dotted with ancient churches and castles perched in stunning cliff-top locations, is among the most beautiful in the world. 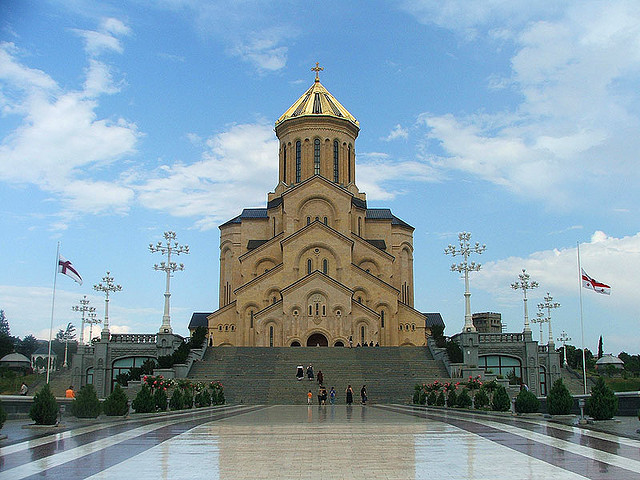 Some of the locations almost defy description, such as the ancient village of Svaneti which is nestled in a spectacularly lush valley in the shadow of some magnificent mountains. It’s hard to find the superlatives to describe these evocative locations – they just have to be seen to be believed.

The cities of the country are just as exciting, from the coastal party town of Batumi to the
bustling, vibrant capital Tbilisi. Spending some time in this capital is a must. It may be
impossible for visitors to truly understand the complex soul of this diverse nation but the
capital certainly offers a flavour of it.

Tbilisi is an ancient city which is the hub of the modern nation. As such it has all the
contrasts you’d expect – with historically significant churches, mosques and synagogues just a short distance away from cool European style clubs and trendy bars.

During the day check out the Anchiskhati Church, Narikala fortress and Sioni Cathedral.
When night falls join the hip young crowd sipping sweet Georgian wine in the restaurants,
bars and clubs dotted around the Old Town.

To the south of Georgia is another of the region’s intoxicating nations. Armenia has a
history that is just as dense and exciting as that of its northern neighbour and although the
rocky highlands and lush forested areas provide some exceptional opportunities for natural
getaways, the capital Yerevan is home to the finest sights in the country. 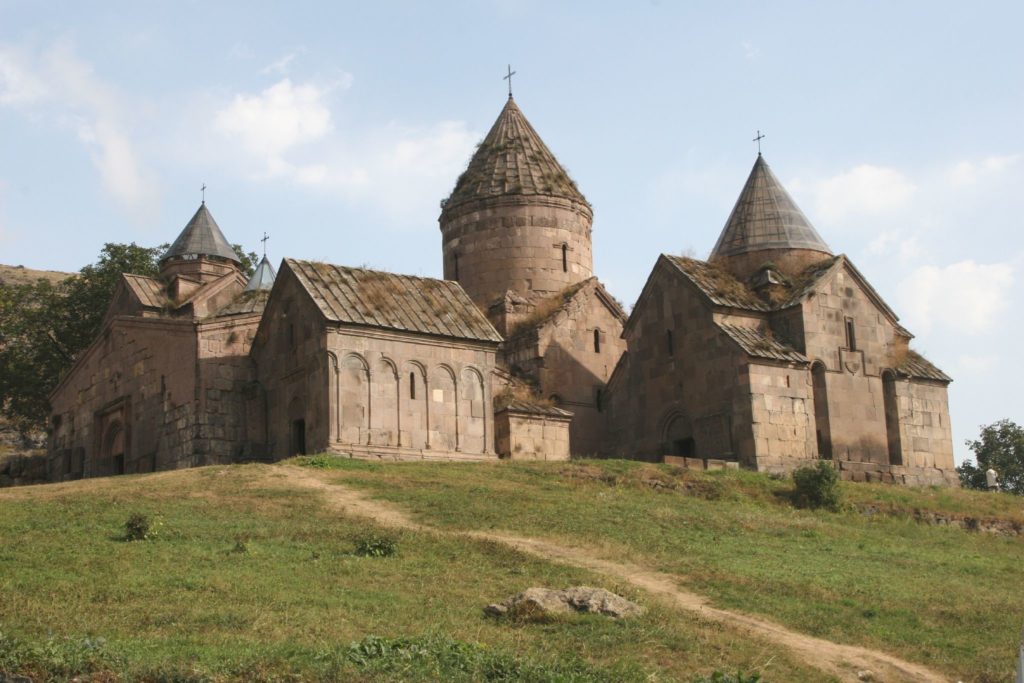 Yerevan is the political, economic and cultural heart of Armenia – and what a culture! The
laid-back Armenian capital has a thriving arts scene and fantastic coffee culture which
encourages chilled out relaxation amid the attractive city streets.

There are dozens of theatres and concert halls in Yerevan, and the museums and galleries
could keep you going to days. You’ll find that the people of the city are just as appealing as the traditional tourist attractions and the good humour and generosity of the locals is second to none. It is also a great base for exploring the country, sitting at its geographical heart.

Finally we arrive in the easternmost of the Caucasus nations – another land of fascinating
contradictions. The country is currently riding the wave of optimism generated from the
resources of the oil-rich Caspian Sea and nowhere is this more apparent than in the
cosmopolitan capital Baku. 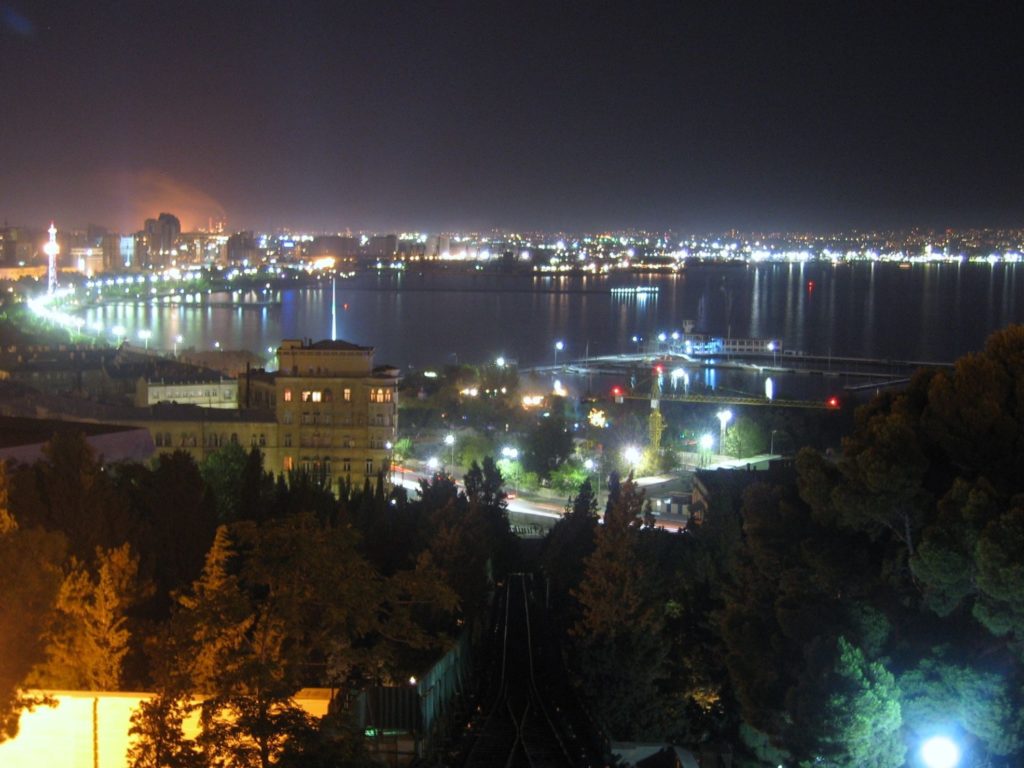 Baku is the largest and most modern facing city in the Caucasus and has enjoyed a rapid
pace of change recently. The signs of economic success are everywhere, from the shiny
Mercedes Benz cars that cruise through the city streets to the new buildings being thrown up to capitalise on the current boom.

That’s not to say that the historical sites are being forgotten though. From one of the hotels in Baku city centre you’ll be able to discover some incredible sights – particularly in the Old City area which has been granted UNESCO World Heritage status. The medieval fortress walls and warren of gorgeous streets are home to a wide range of excellent coffee shops and restaurants that reflect both old world charm and cutting edge style. It is a chaotic cultural blend that will leave a memorable mark. 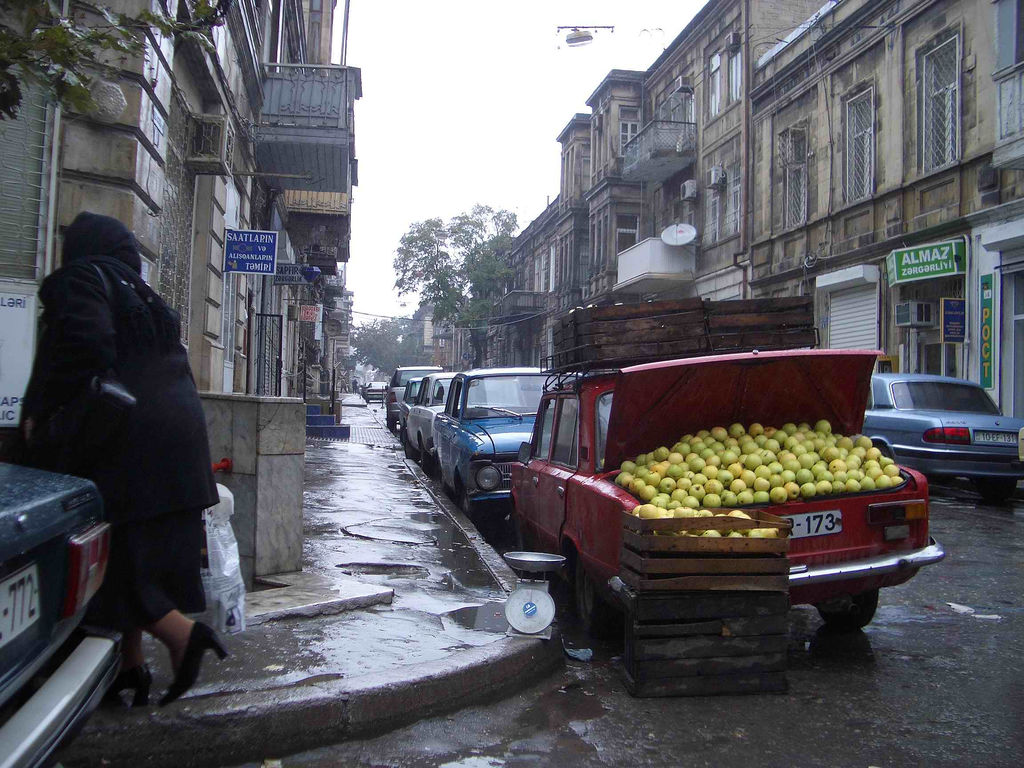 Are you planning an adventure around the Caucasus? Share your on the comments…

Chris Mustaine is a travel writer and designer who loves exploring all the
world’s nooks and crannies. When he’s not off somewhere away from his
home in Edinburgh he’s indulging his passion for sharing what he’s seen
and done across the web. He’s currently researching and writing a travel
book on cryptozoological creatures from around the world. For any writing and design work contact Chris at chrismustainewrites@gmail.com“
If you like this article, please share it!